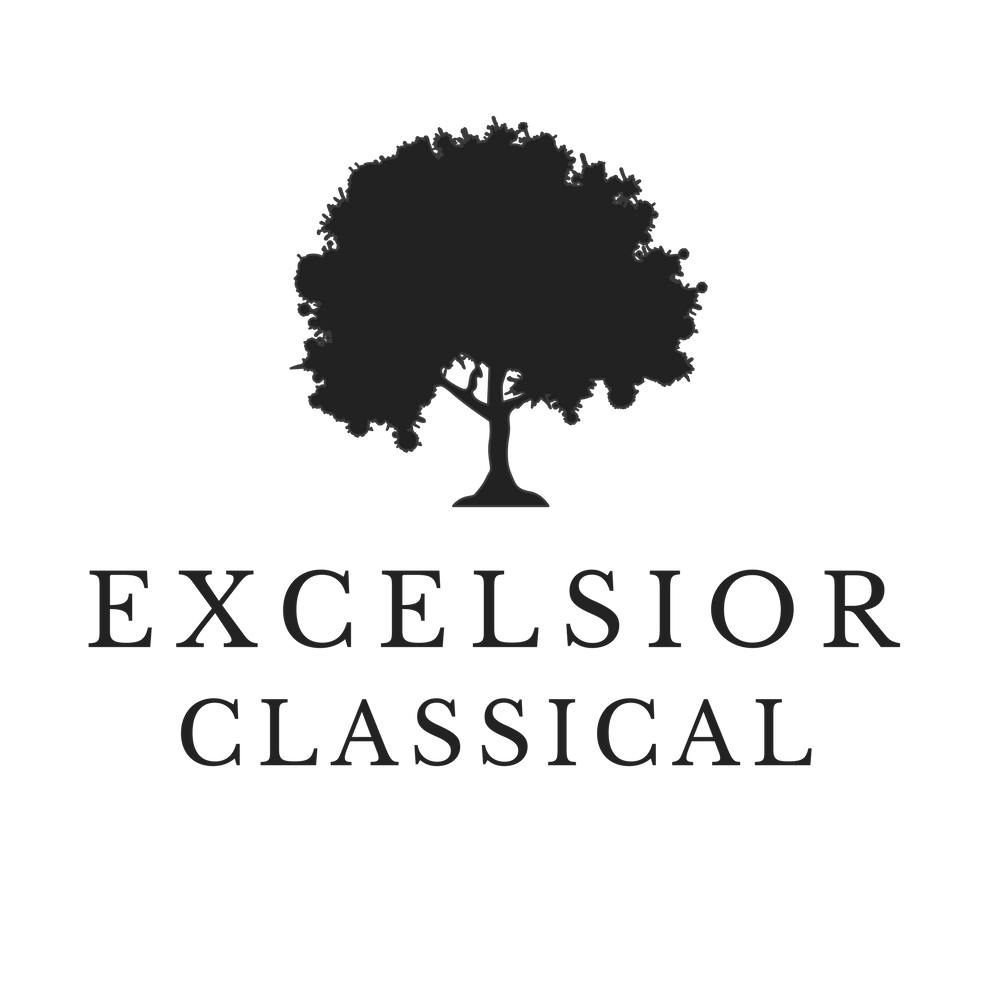 August 18 –
The Last Crusader – pp. 1-56
August 25- This will appear to be a great deal of writing but the selections are not long. Focus on one pastor or poet each day.
Read:  http://www.ligonier.org/learn/articles/why-you-should-read-puritans/
John Winthrop ( 1588-1649) Puritan
Sermon (1630) – “A Model of Christian Charity”

Anne Bradstreet (1612-1672) Puritan http://xroads.virginia.edu/~hyper/bradstreet/bradstreet.html
* The Author to her book
* Before the Birth of One of Her Children
* By Night When Others Soundly Slept
* The Flesh and the Spirit
* In Reference to her Children
* To My Dear and Loving Husband

Sermon (1741) – “Sinners in the Hands of an Angry God”
Sermon extract (1752) – “Divine Light”
https://m.youtube.com/watch?v=rI5qCFksA7Y&feature=youtu.be – an audio version of “Sinners…”
John Newton (1725-1807) Anglican- will send to you.
*The World
*Praise for the Incarnation
*Saturday Evening
*Prayers Answered by Crosses

September 1-
The Autobiography of Benjamin Franklin – read pp. 1-93. (Stopping at “Thus far written at Passy 1784.”)
September 8
The Autobiography of Benjamin Franklin – read pp. 94-171, and pp.222-234 in the back of the book –“ A Miscellany of Franklin’s Opinions” (continued on next page)
After you finish the autobiography itself, read the introduction (pp. vii-xix) and be prepared to discuss the issues he raises. Pay particular attention to the idea of multiple “Franklins” introduced on pp. xii-xiii.
Read “Excerpt from Essays to do Good” by Cotton Mather – will send to you.
Read Romans 9:25- 10:13 and use the text to compare and contrast Ben’s and Cotton’s attempts and motives to do good as compared to the scripture. DO NOT SKIP THIS PORTION
A point to consider… was the Autobiography a “rags to riches” story or was it a self-serving egotistical story of a man’s self-absorption?” Be able to support your opinion with passages from Franklin’s writings.
September 15- Will get these to you; focus on one poet each day.
Phyllis Wheatley
*On Being Brought to America from Africa
*On the Death of Mr. George Whitfield
*On Imagination
*To the University of Cambridge in New England
*An Hymn to the Evening

*On the Death of Mr. Benjamin Franklin
* On a Honey Bee
* The Indian Burying Ground

William Cullen Bryant.
*Thanatopsis
*To Cole, the Painter, Departing for Europe
*To a Waterfowl
*A Forest Hymn
Thomas Cole – is a painter closely associated with the literature we are studying. You’ve read Bryant’s poem about Cole, and Cole did several paintings based on The Last of the Mohicans, which we will be reading next.
Read Cole’s “Essay on American Scenery” Consider the similarities between Cole’s and Bryant’s thinking. See if you can catch the allusion to James Fenimore Cooper in Cole’s essay. (continued next >)
Read an introduction to Cole’s life and artwork, and view examples of his artwork; both of which I will send.

“Sonnet- to Science”
“To Helen”
“Annabel Lee”
“The Bells”
“The Sleeper”

“The Philosophy of Composition” ( Read this after you read “The Raven”)

Note: Poe helped establish the genre of detective stories. “The Purloined Letter” alludes to two of his other detective stories, “The Murders in the Rue Morgue” and “The Mystery of Marie Roget.” Rue Morgue is pretty gory ( contrasted with “The Purloined Letter”); I have not read either, but if you do not mind a little gore, it might be interesting to read these other two stories as well. Entirely optional. You should be able to find them online.